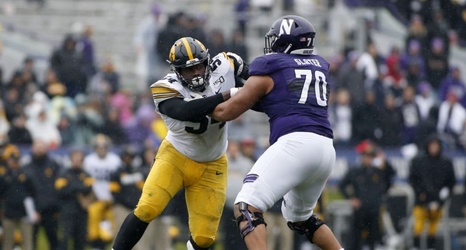 With the 10th overall pick in the upcoming NFL draft, even the Dallas Cowboys understand such a lofty position demands drafting the best player available. And such a high position should net a future dominant player.

Dallas is still in desperate need of a reliable starting corner, but it’s very likely Pick No. 10 will offer a better player at a position of reasonable need. The Cowboys have such a need for a game-breaker at every position besides quarterback. Fortunately, recent trades almost guarantee at least four passers will occupy picks prior to Dallas.