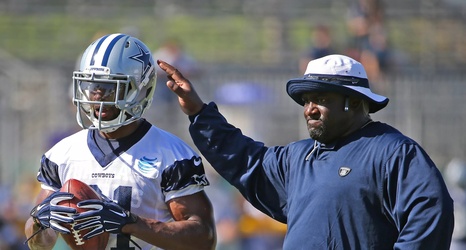 There is no perfect draft. While fans might like to believe that all nine of Dallas’ picks this year will turn into Pro Bowlers one day, no draft is perfect.

But instead of perfect, there are great drafts. Drafts where the Dallas Cowboys hit on their first-round pick, pick up a solid starter in the second round and then find some hidden gems in the later rounds. Here are a few examples, ranked:

We are only considering players drafted in the 1989 class and later, which is when Jerry Jones took over the team.