Position battleground (defense): Cowboys vs. Giants head-to-head break down for each defensive position 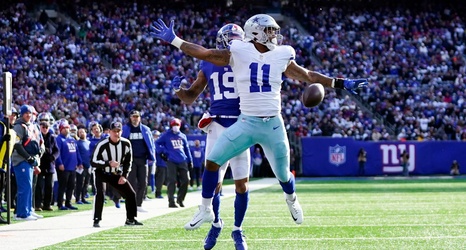 Previously we broke down the offense for this week’s upcoming Monday Night Football game for the Dallas Cowboys, now we dive back into the position battleground, this time looking at how the defensive positions and special teams stack up against each other.

Both defensive lines match fairly similarly in terms of their effectiveness on run defense and points allowed. The New York Giants defensive line has former Clemson Tigers nose tackle Dexter Lawrence and he currently leads the team in pressures and added to the turnover tally for the Giants with a forced fumble.