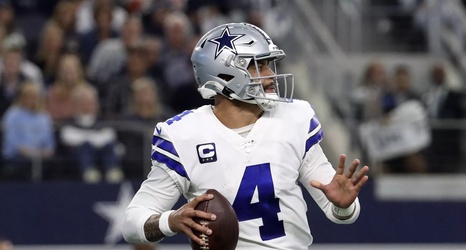 The 2019 Dallas Cowboys weren’t exactly the type of team that you’ll want to go back and watch several years from now. It was a season that many want to move on from as quickly as possible.

While it did take a bit for plans to initially get off the ground the Cowboys team also moved on rather quickly and already has essentially an entire new coach staff in place. Plans for 2020 are getting put together at a rapid pace and expectations are already starting to build.

If you are in the mood to look back though, the folks over at NFL.