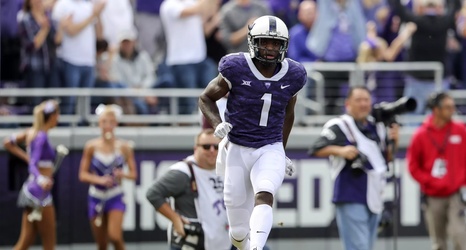 There is debate on what position the Dallas Cowboys need to address first in the upcoming 2020 NFL Draft. Some believe that bringing in a stud safety to anchor the back-end of the defense should be priority number one. Others feel as if it is now time to finally spend a premium draft pick on an interior defensive lineman. Wide receiver, cornerback, and edge rusher are three other positions that have been brought up, especially with the uncertainty surrounding Amari Cooper, Byron Jones, and Robert Quinn.

The Draft Network has a really cool tool called the Mock Draft Machine, where any user can act as if they are the GM of their favorite team and fill different needs for their squad.