Next Dallas Cowboys player to cash in? The answer isn't so clear-cut 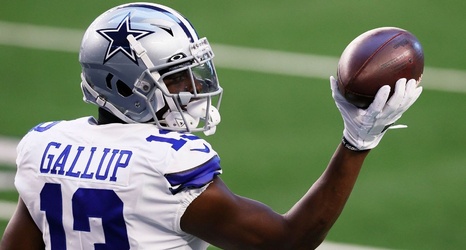 FRISCO, Texas -- For about 23 months, updates on the negotiations between the Dallas Cowboys and quarterback Dak Prescott were met with bated breath.

What was said or wasn't said was dissected and analyzed and became a hot topic on television shows everywhere.

Now that Prescott has signed his four-year, $160 million deal that includes $126 million in guarantees and a record $66 million signing bonus, the new storyline is Prescott's worth and ability to get the Cowboys to the Super Bowl.

But a funny thing has happened since Prescott signed.