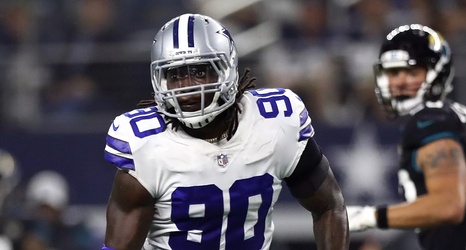 At long last we have reached the regular season. A week from now there will be plenty of football in the rearview mirror and lots of highlights and game film for us to go back and watch.

Maybe you’ll watch the entire Cowboys game (what will surely be a win) on your television again, make sure you record it so that you’re able to. Perhaps you’ll look for highlights on social media. Or maybe you’ll watch some cut-ups of everything that went down at SoFi Stadium on YouTube, that place is generally pretty poppin’.

It seems as if one person who is going to be playing against the Dallas Cowboys on Sunday has been perusing the tube of yous.