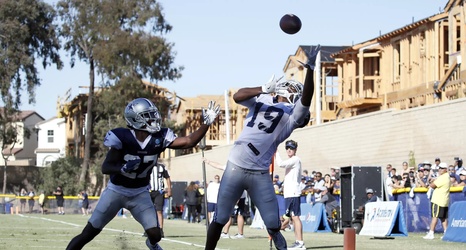 Because of the Covid-19 pandemic, we know that training camp will not take place in Oxnard, California for the Dallas Cowboys and will instead happen at The Star, the team’s headquarters, in Frisco, TX. What’s more is the Pro Football Hall of Fame Game, which the Cowboys are scheduled to play in, might not happen, and the league as a whole might trim the preseason in general in half. The Cowboys might go from five scheduled preseason games to two. We will see.

Coaching staffs have been allowed back at team facilities for some time now but there has been a question as to when players would be returning themselves.