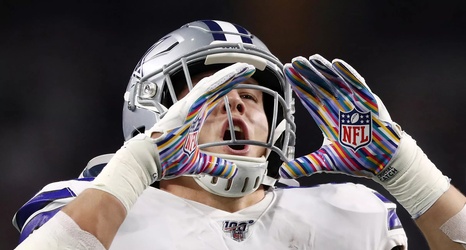 The Dallas Cowboys picked up an important divisional road win in Week 9 against the New York Giants, but they’ve got their work cut out for them in Week 10 with a home date against the Minnesota Vikings.

Dallas was without one of the better players against the G-Men as they sat linebacker Leighton Vander Esch. LVE was injured in the team’s Week 7 win (their last game before the bye) over the Philadelphia Eagles and his status has been in question all week, even though Sean Lee played remarkably well in Vander Esch’s absence.