Jason Witten believes this current Cowboys team has the most talent he’s seen, but is he right? 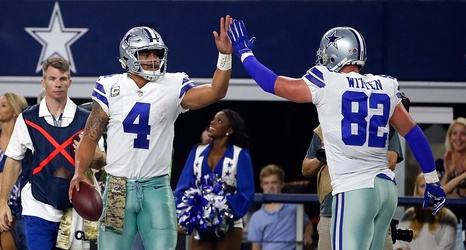 Last year, Jason Witten surprised everyone when he announced his retirement. It marked the end of days for all four of the Cowboys 2014 offensive stars: Witten, Tony Romo, Dez Bryant, and DeMarco Murray. Just like that, they were gone.

There are number of reasons for Witten to return to the Cowboys. He loves to compete and being out of the game was a difficult thing for him, especially with him having a front row seat to the action week in and week out.