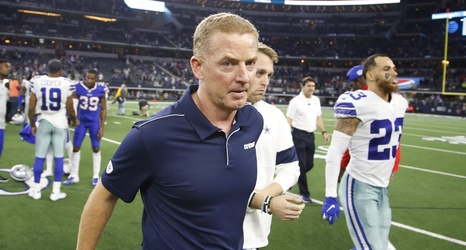 After the dust settled on the Cowboys loss to the Bills on Thanksgiving, the locker room full of players, coaches, and ownership seemed emotionally overwrought. From Jerry Jones teary-eyed post game comments to Michael Bennett’s very audible passionate plea to his teammates, nobody is in a great mood in this organization. At 6-6, the Cowboys have underachieved in a season where the front office aggressively built a roster they believed was a contender.

Are we all guilty of a gross overestimation of the talent on this roster? Perhaps a little, but that is hardly what has sunk the Cowboys this season.