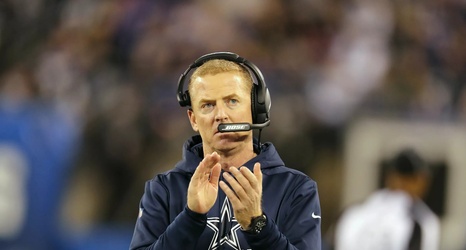 Friday brings us Jason Garrett’s final press conference before the Cowboys host the Vikings on Sunday night. (All answers are paraphrased and not actual quotes).

Jason Garrett said the team is hopeful that Amari Cooper will get out and run a little bit in Friday’s practice but it won’t be a full practice. It’s just something the team will have to manage week-to-week.

They anticipate him practicing today, he had a good week.

Coach said he doesn’t think that the knee is an issue and that he’s played well since coming back from the earlier knee injury.