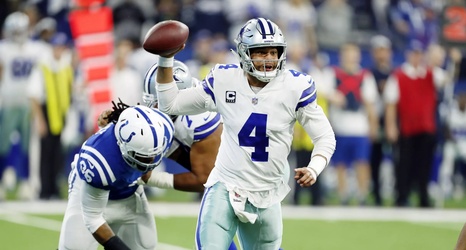 For the first time in the 2019 season, coach Jason Garrett has to meet with the media on a Monday after a Cowboys defeat. Let’s see what he had to say about that, and about some of the injury questions surrounding the team. (All answers are paraphrased and not actual quotes).

Jason Garrett noted that the Cowboys had a plan for how they wanted to attack on offense and that Ezekiel Elliott wasn’t really tired so there wasn’t a huge need to pull him out.

Not enough plays mean not a good enough rhythm

Obviously you want to establish a rhythm for players which requires consistency.