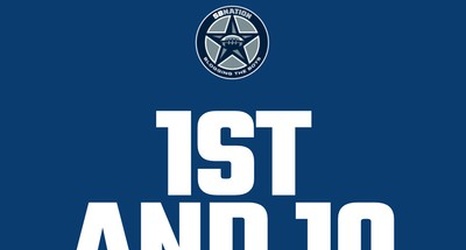 That’s it, thank you for your attention.

There’s more to it than a three-bullet list of course, so bear with me as I try to explain my point.

Over the last ten drafts, nine of which were run by current personnel guru Will McClay, the Cowboys have drafted 39 players in the last three rounds of the draft, either with their regular draft picks or with compensatory picks they received during that time.

That list of players, as you’ll see when you look at the full list of draft picks below, is full of players that came to Dallas with high hopes but left with almost no lasting impact.