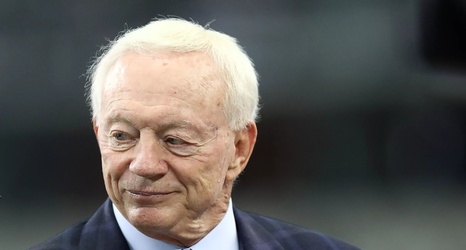 In the history of the National Football League, only seven coaches, Don Shula, Bill Parcells, Dan Reeves, Dick Vermeil, Mike Holmgren, John Fox, and Andy Reid, have taken two teams to the Super Bowl. This season, in his first year as head coach of the Dallas Cowboys, Mike McCarthy hopes to be the eighth addition to the list.

McCarthy appeared in, and won, his Super Bowl back in 2011 with the Green Bay Packers. During his thirteen-year tenure in Green Bay, McCarthy posted an extremely impressive 125-77-2 record.