Grading the Cowboys Week 12 win over the New York Giants 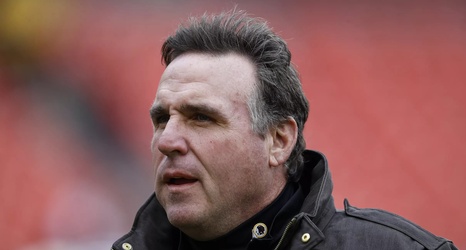 Recent history on Thanksgiving Day games have not been very kind to the Dallas Cowboys. Since 2012, including this year, the Cowboys have won just four times. The last three victories have all come against division rivals. You have to go back to 2013 to get a Cowboys victory on Thanksgiving against a non-divisional opponent where Dallas defeated the Raiders 31-24.

Thankfully America’s Team bucked the very recent trend for Thanksgiving Day games by defeating the New York Giants 28-20. Obviously it is great to add another victory into the win column, but at times it didn’t look pretty.