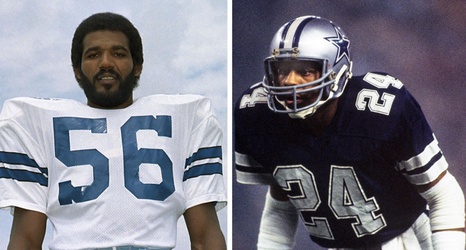 Less than two weeks after coming up short on the Pro Football Hall of Fame, former Cowboys cornerback Everson Walls went into another prestigious Hall.

And Walls did so with Thomas “Hollywood” Henderson, as the former Cowboys defensive standouts were part of the 2018 Class for the Black College Football Hall of Fame.

Walls, star cornerback at Grambling, and Henderson, who played at Langston, were honored recently in Atlanta.

See full article at Official Site of the Cowboys