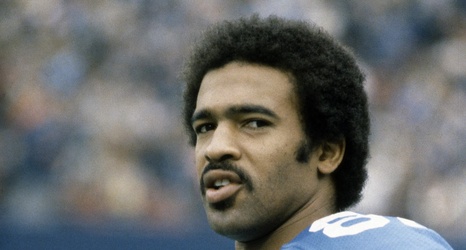 Dallas Cowboys fans all over the world are very excited to see what CeeDee Lamb has to offer throughout his rookie season. Expectations are high which is partly why he is wearing the number that he is - 88.

The double eights are historic in Cowboys lore as they have essentially belonged to nothing but elite players. Dez Bryant was the last person to wear it, Michael Irvin experienced the most success while donning it, but it all began somewhere and that was with Drew Pearson.

Drew Pearson is among the greatest wide receivers to ever play in the National Football League.