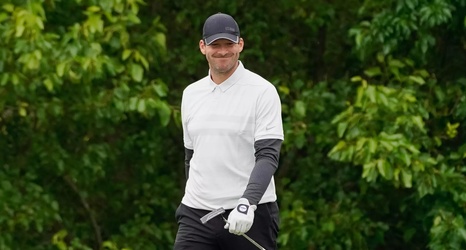 It can no longer be said that Tony Romo never won a title in two straight seasons.

Sure, the Dallas Cowboys have failed to put together consecutive seasons of note for the last however long it’s been (longer than we all like). Unfortunately, that period of time includes Tony Romo-led teams, but he is no longer suffering from that sort of drought.

On Sunday, the world saw Romo win a title for the second straight year... the American Century Championship, a celebrity golf tournament.

It’s always great to see former Cowboys player succeeding in their lives after they leave the team, and Romo certainly has experienced a lot of victories in his post-quarterback days.