For all the hand-wringing about how much power a new Cowboys coach would have, McCarthy has more than ever 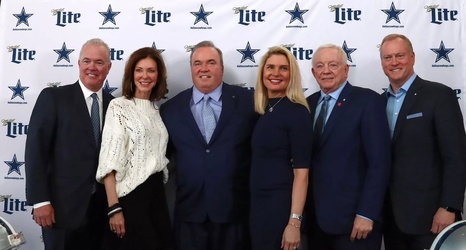 Once the Cowboys season ended and everybody was relatively sure the team would move on from Jason Garrett, the same refrain went bouncing around from sports pundit to sports pundit. Would anybody of note want to take the Cowboys job because they would have to share power with Jerry Jones? The meddling of the Cowboys owner was seen as a deterrent to an “established” coach who wouldn’t welcome that kind of interference. Much ink (in the digital sense) was spilled over the idea that Jerry Jones should just coach the team himself. It made for good copy, but it’s accuracy was wide of the mark.