Five plays that shaped the Cowboys’ overtime loss to the Raiders 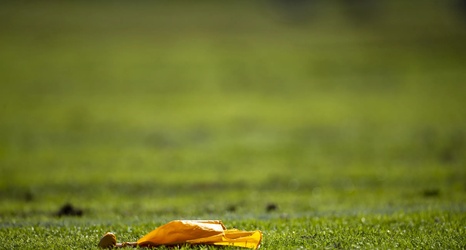 Well, that happened. The Cowboys made it three straight years of ruining fans’ Thanksgiving holiday by losing 36-33 to the Raiders in overtime. Playing without Amari Cooper and CeeDee Lamb, the offense struggled for most of the day while the defense had to end each play by looking around to see if yet another flag was thrown.

The Raiders-Cowboys draw the Shawn Hochuli officiating crew today. Road teams are 8-2 with Hochuli this season. One of the two road losers was the Cowboys in the season opener at Tampa. The Hochuli crew has called the fourth most penalties of the NFL’s 17 crews.