Film room: What could Mike Nolan’s Cowboys defense look like? 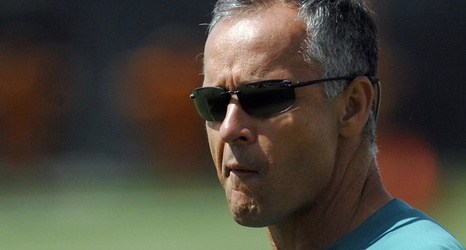 When Mike McCarthy hired Mike Nolan to be his defensive coordinator in Dallas, many started to wonder if this would bring about a schematic shift to a 3-4 defense. In McCarthy’s introductory press conference, he declined to comment on whether such a switch would occur.

Nolan has traditionally used a variation of the 3-4 in most of his stops as defensive coordinator, but as mentioned in this breakdown of his scheme, Nolan did run a sort of multiple 4-3 scheme in Atlanta. With that in mind, I decided to go back and sort through film of Nolan’s Falcons defense from 2012, his first year on the job, and try to glean anything from that.