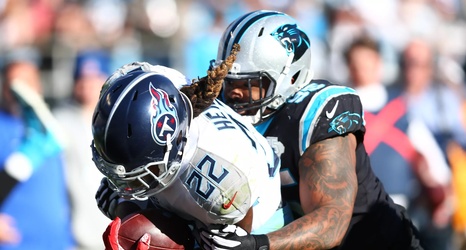 Heading into the final days of week two of Cowboys free agency, the team has agreed in principal on a deal with former Chiefs, Falcons, and Panthers defensive tackle Dontari Poe. Poe, now 29 years old, is entering his ninth NFL season after being drafted in the first round of the 2012 NFL Draft by the Kansas City Chiefs. Poe spent his last two years in Carolina, and finished the 2019 season off with one of more productive season before missing the final five weeks with a quad-injury.