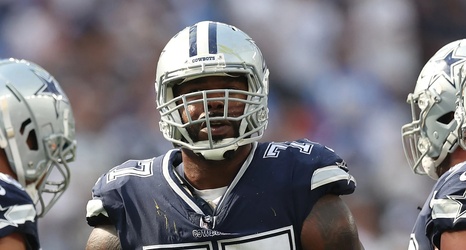 At long last training camp begins this week for the Dallas Cowboys which means there is a lot of work to be done.

There are many questions about this Cowboys roster and the depth at certain positions, but one thing that isn’t really up for debate is the list of starters on either side of the ball. For the most part Dallas has cemented players in every starting spot on offense and defense, it is the depth of things that is up for debate as mentioned, but that is a topic for a different day.

When it comes to this day there is seemingly thought that one rather important starting spot could feature an unexpected face when Week 1 arrives in full force.