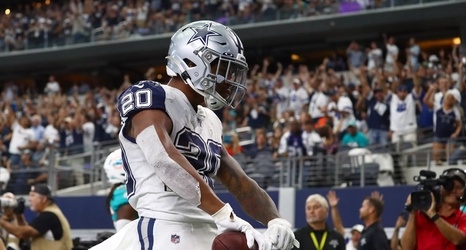 You have heard the joke before. It isn’t very clever, but somehow every Cowboys fan has a friend or family member that thinks they invented it. After the good guys in silver and blue allow a lot of points and/or yardage in a game people tend to say, “They call it ‘allas’ because there’s no ‘D’ there!”.

Defensively the Cowboys were a disaster last year. As a result of the team’s inefficiency on that side of the ball the organization threw a number of resources at it over the course of the offseason.

There is a contingent of fans who believe the Cowboys are on the right track now (at least that is the hope), but what does someone who has played defense at the highest level in the NFL think of what America’s Team did?