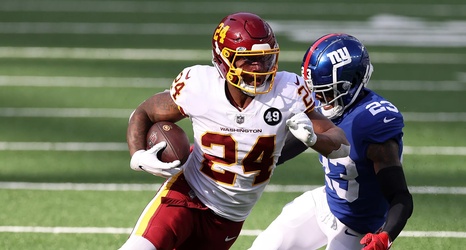 The Dallas Cowboys game last week was bad, I mean really bad, so bad Cowboys fans wish they could forget about it. Unfortunately, no one can, given the beating the Arizona Cardinals handed out to a Cowboys team minus quarterback Dak Prescott. Nothing seemed to be working and now the Cowboys have to rebound as their next opponent is their bitter rival - The Washington Football Team. A team just as desperate for a win as the Cowboys.

The Cowboys have a chance to tamp down all of the in-fighting that has recently boiled to the surface between players and coaches.