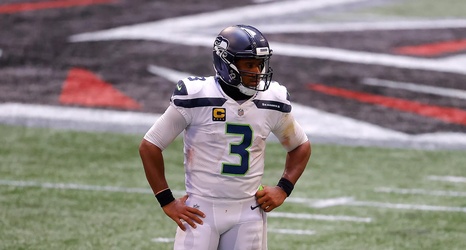 The Dallas Cowboys game against the Atlanta Falcons started off ugly and had an improbable ending with the Cowboys winning 40-39. This week the Cowboys are facing off against a familiar foe in the Seattle Seahawks. Coming from behind against this team won’t be as easy with Russell Wilson already playing at a high level. Time to take a look at the Cowboys week three opponent.

When you think of the Seattle Seahawks offense, the first person that comes to mind is Russell Wilson who just received high praise from Bill Belichick in the lead up to their game last week when he said:

“Honestly, I think he’s in a way underrated by the media or the fans, I don’t know.