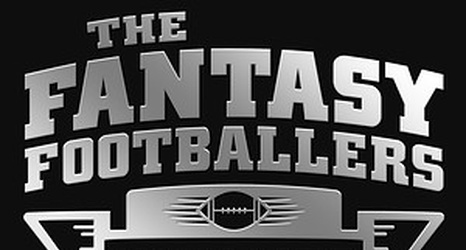 After spending the past month in Oxnard, California, the Dallas Cowboys have returned home to Frisco, Texas to continue training camp. And it’s just in time for their dress rehearsal preseason matchup against their in-state rivals, the Houston Texans.

Typically, the third preseason game is more of a showcase for the starters, as many would normally play the entire first half or even more. That might not be the case for the Cowboys this year as there are several key players nursing injuries.

Instead, fans may see a repeat of the team’s matchup against the Los Angeles Rams with the starters playing a drive or two and then resting for their regular-season debut that is just over two weeks away.