Dallas Cowboys: Tyron Smith out for the season, right tackle is the focus 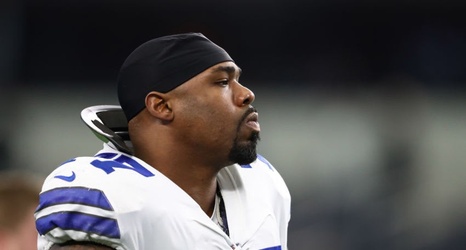 The Dallas Cowboys currently have a record of 1-3, hoping to have themselves a get-right game against the winless New York Giants this Sunday. Yet, the Cowboys will attempt to get that rare victory severely compromised along their offensive line.

On Friday, Cowboys head coach Mike McCarthy announced that starting left tackle Tyron Smith has been lost for the season. Smith will have season-ending surgery on his neck next week to correct the issues that have been causing him to experience stingers.