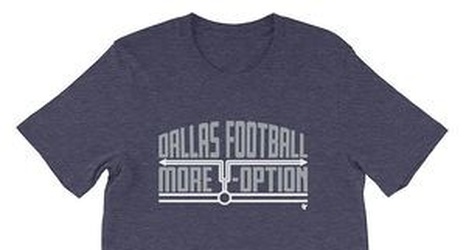 The Dallas Cowboys‘ draft impact figured to be hindered significantly this year due to the fact America’s Team didn’t possess a first-round selection. That pick, which ended up being the 27th overall selection, was traded to the Oakland Raiders last season in exchange for Pro Bowl wide receiver Amari Cooper.

After Cooper turned the Cowboys’ season around in 2018, leading the team to an NFC East crown, Dallas doesn’t regret the trade. But it did force the franchise to sit through the first day of the 2019 NFL Draft without a selection.

The Cowboys didn’t pick up their first rookie until the second round.