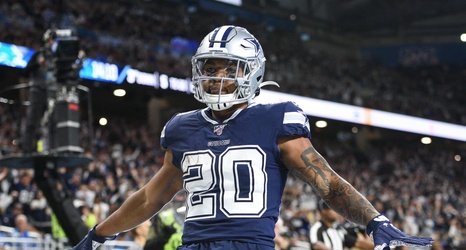 The Dallas Cowboys are officially 1-1 after a game-winning kick off the foot of Greg Zuerlein helped sink the Los Angeles Chargers 20-17. This was a game the Cowboys needed to win and while it was not pretty they were able to get the job done.

This was a total flag-fest as the teams combined for 20 penalties and many of those flags were on game-changing plays. For the Cowboys’ sake, they definitely need to clean up the penalties and play cleaner football moving forward.

But, a win is a win, and here are the three stars (one offense, one defense, one special teams) that helped the Cowboys secure the Week 2 victory.