Dallas Cowboys: The Jerry Jones effect may finally be positive this season 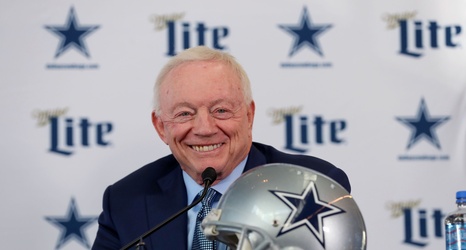 The Dallas Cowboys were not apart of yet another high-flying postseason NFL weekend, such as the one that just passed. It is partly due to that very fact that they are now the proud new recipients of a new head football coach for the first time in about a decade.

With Jason Garrett being jettisoned last week after about a week of sluggish deliberation, Mike McCarthy was quickly tabbed to be the guy. McCarthy is a quarterbacks guy, he is an offensive guy, he is no-nonsense, and he also knows how to deal with strong personalities.