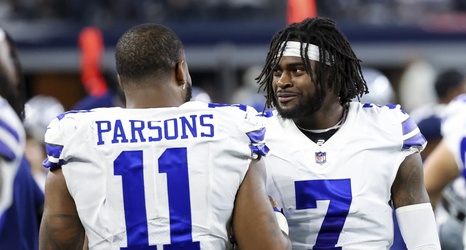 This power ranking of the Dallas Cowboys is a fun exercise to see where they could stack up against other teams in the division or around the NFL. Are they any closer to the Buffalo Bills roster? Or do they need to rebuild like the Atlanta Falcons?

Heading into Week 1 against the Tampa Bay Buccaneers, the Cowboys have most of their players who were expected to play in this game. Besides the devastating injury to tackle Tyron Smith, the Boys have remained relatively healthy.

This list will be evaluated weekly to see if players move up and down the board.