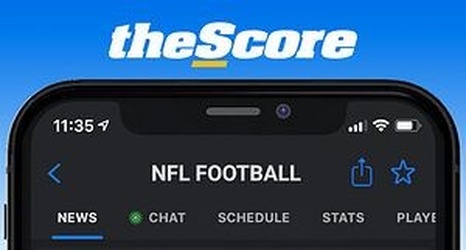 Dak Prescott and Ezekiel Elliott appeared on the scene as rookies in 2016. To their good fortune the Cowboys offensive line was stacked with sizable power blockers. The biggest difference between then and the last few years was at left guard.

In 2016, Ronald Leary (6-foot-3, 320) was a bull at left guard. Flanked by Tyron Smith and a healthy Frederick, the trio was a force to deal with for four quarters.