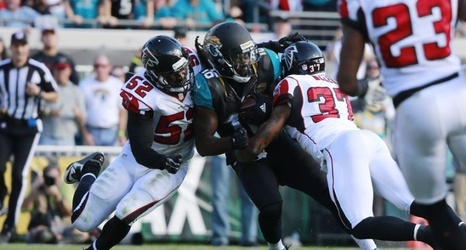 If the Dallas Cowboys are to sign quarterback Dak Prescott to a long term deal, it sure sounds like he expects to become the highest paid quarterback in the National Football League. In the latest chapter of the contract negotiation saga, Prescott was asked point blank by Yahoo Sports NFL expert Kimberley Martin if he thought he was a $40-million quarterback.

Prescott’s answer was: ‘”You tell me“. The 26-year-old went on to elaborate that he has trust in both his agent and the Dallas Cowboys that a deal will get done and while he refused to put an exact number on it in the interview, it sure sounds like he’s got one in mind.