Dallas Cowboys: If fate’s your thing, Sunday was your day 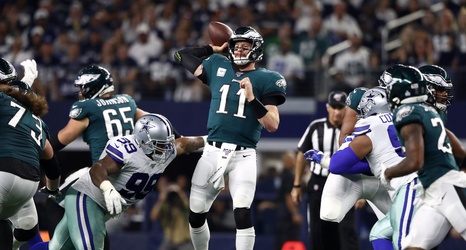 The Dallas Cowboys have been sputtering for a while now as we continue to progress through the 2019-20 season. While they have dropped three of their last four games, losing to the Minnesota Vikings, the New England Patriots, and the Buffalo Bills, they have also seemed to drop every game this season where they were up against a team that appears to be a contender this season.

While they have beaten the less than stellar teams around the league that have been on their schedule, losing to the good teams usually signal that a team isn’t that good themselves.