Dallas Cowboys have 3 players on ESPN’s Top 25 under 25 list, including number one overall 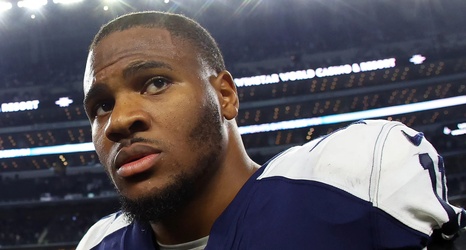 There are a number of factors that contribute to this and some go beyond the scope of who is, or is not, on the roster. But (assuming Dallas wins at least 10 games and punches their playoff ticket) a lot of credit has to go to the influx of talent that the Cowboys have had over the last few years specifically to set them up this way.