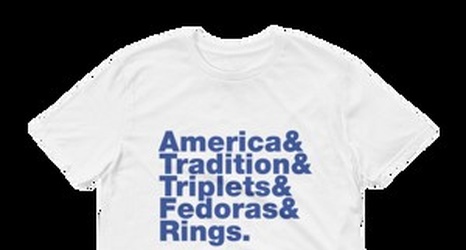 The 2019 NFL season is now officially over after the Kansas City Chiefs won Super Bowl LIV. For the Dallas Cowboys, it’s been over for over a month now. The lack of a playoff run has given Dallas extra time to strategize how they will proceed into free agency.

Over the last week or so, I’ve been putting together a plan of my own. The offensive skill positions and the trenches were broken down. The quarterback position was as well with news breaking during the Super weekend that was ultra obvious but news nonetheless.