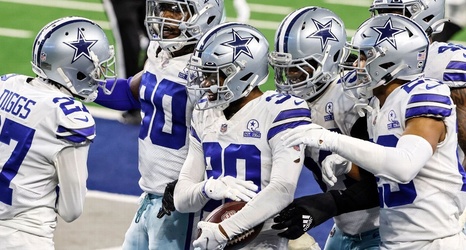 While they will not be big spenders in free agency because of the Dak Prescott talks and their unwillingness to go after top-price players, the Cowboys will use the period to fill roster holes, especially on a defense that allowed a franchise-record 473 points last season. A case can be made for needs at all levels of the defense. The Cowboys thought they made solid additions last year in free agency with Gerald McCoy, Ha Ha Clinton-Dix, Dontari Poe, Daryl Worley and Everson Griffen, but McCoy was hurt in the first padded practice of camp, Clinton-Dix was cut before the season, Poe and Worley were cut during the season and Griffen was traded.