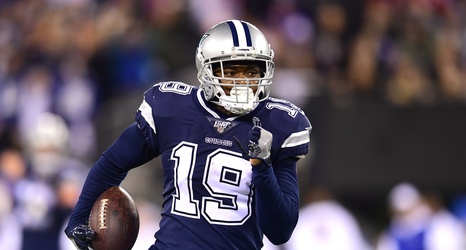 The Dallas Cowboys made their bed when they traded away their 2019 first-round selection to the then-Oakland Raiders for Pro Bowl wide receiver Amari Cooper two years ago. Now, they have to sleep in it.

One of the reasons the Raiders were willing to part ways with a player they drafted fourth overall in the 2014 NFL Draft is because his rookie contract was coming to an end. The Raiders had already taken advantage of Cooper’s relatively cheap price tag for nearly three and a half seasons before shipping him off to Dallas.

And the Cowboys certainly benefited from it as well.