Dallas Cowboys fans don’t worry, help is on the way 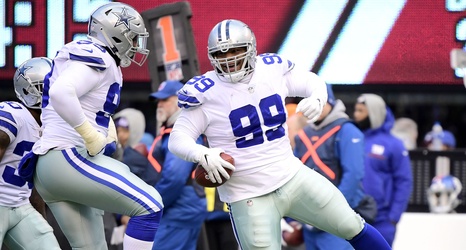 The Dallas Cowboys over the last two games haven’t been able to stop the opposing teams running game. Giving up a total of 237 yards on the ground to the Saints and the Packers. Well, it looks like help could be on the way in the form on defensive tackle Antwaun Woods who have been out with an MCL sprain the last three weeks.

Not many people would have thought that Woods would be such an important piece to the Cowboys’ defensive success. But after these last two games, it’s become abundantly clear just how much he is needed.