Dallas Cowboys: 4 nuggets that will make you cringe 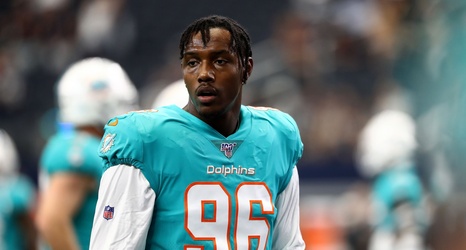 The Dallas Cowboys season has been a series of highs and lows. The season started with three wins and then three consecutive losses.

Fast forward seven weeks later and the Cowboys have a six-win and six-loss record. Amazingly, Dallas still owns a one-game lead for the division.

Former coach Bill Parcells was full of quotes. He famously said that “You are what (your record says) you are.” He also thought you needed to wait until Thanksgiving to decide if you were in the race or not.

For the Cowboys, their record indicates that they are mediocre.