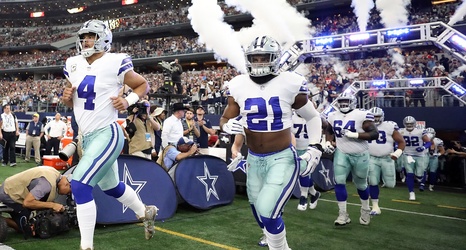 They say you should wait three years before judging the results of a NFL draft. But the Dallas Cowboys 2016 draft class seemed destined to be one of the franchise’s all-time best. But a year and a half later, suddenly this shiny bunch has lost some of their luster.

Obviously, the two biggest names to emerge from this group are running back Ezekiel Elliott and quarterback Dak Prescott.

Selected fourth overall, Elliott was the crown jewel of this Cowboys draft class. And Zeke proved to be the difference maker last season, leading the league in rushing yardage as a rookie (1,631), helping the Cowboys post a 13-3 record and earn a first round bye in the playoffs.