Cowboys WR T.J. Vasher could stand out as depth option for 2022 season 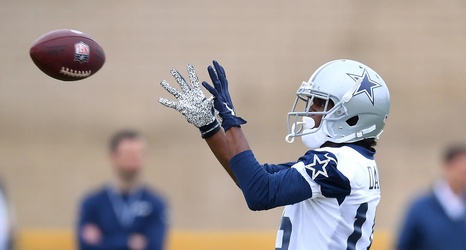 Wide receiver has been one of the most discussed positions for the Dallas Cowboys this offseason. Their most notable move was trading Amari Cooper to the Cleveland Browns, a move that seemingly left them with a void to fill at the position, but none of the resources to do so quickly. The Cowboys waited until the third round to draft Jalen Tolbert, seeing many names at the position getting picked before the 24th overall slot used for Tyler Smith.

The Cowboys also lost Cedrick Wilson in free agency to the Miami Dolphins, and they don’t expect Michael Gallup to be ready for the start of the season.