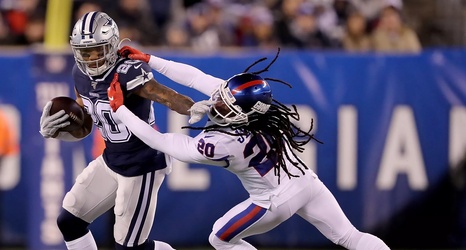 It seemingly took forever to see the Cowboys get back on the field following a bye week. Dallas played the last game of week nine, defeating the New York Giants on Monday Night Football. The 37-18 win completed a season sweep of the Giants for the third consecutive season.

Up next, the Cowboys welcome in the Minnesota Vikings for a Sunday Night Football clash inside AT&T Stadium on the primetime stage. The matchup pits two teams in the NFC battling for playoff positioning. Both teams will be looking to make a statement under the bright lights.