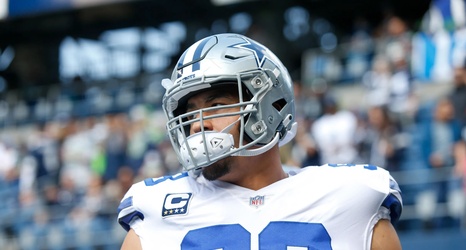 It has been almost a week since Dallas Cowboys head coach Mike McCarthy took to the podium to discuss what the team has been up to over the offseason, and in his press conference he accidentally revealed something noteworthy. Tyrone Crawford is retiring.

The news of Crawford’s pending retirement wasn’t exactly shocking, but he played for the Cowboys for almost a decade so it is significant. Social media was ablaze with Crawford’s teammates, past and present, congratulating him on his career and wishing him well in what he will take on next.