Cowboys training camp: Maybe the kids are alright at WR 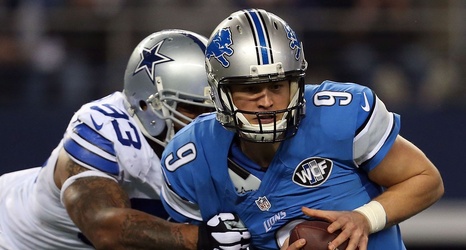 While the Dallas Cowboys finally did something to address depth issues, it was at linebacker with the signing of Anthony Barr. That still leaves a few other areas of concern. One of the most talked about is wide receiver, where the experience level took a big hit with the injury of James Washington. As you may have heard, that leaves the team with only CeeDee Lamb and Noah Brown who have ever caught a pass in a regular season NFL game until Michael Gallup is able to return from his injury. Lamb is only in his third season, while Brown has seen very limited use so far in his career with a grand total of 39 catches over four seasons, none of them for a touchdown.