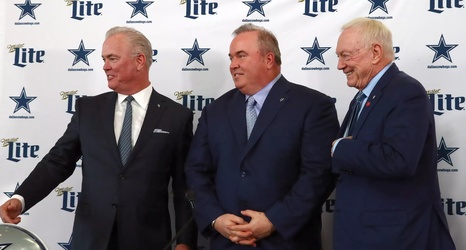 It’s been a while since we have heard from Jerry Jones, but he, Stephen Jones and Mike McCarthy spoke to the media today. Given the length of time and all of the changes that have happened since we last heard from the elder Jones, there were plenty of questions for him. Below is a recap of what all three men had to day.

Dallas Cowboys owner, president, and general manager Jerry Jones got things started by noting how many (virtual) conversations he has had over the last few months as they pertain to the Cowboys themselves and across the National Football League.