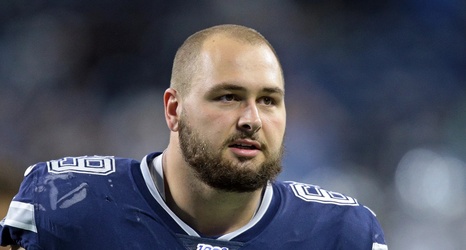 The Dallas Cowboys have battled injuries all season long which has seen them have to adjust their way through a lot of combinations across the offensive line.

When the Cowboys played against the Cleveland Browns they lost their starting center Joe Looney to injury. Rookie Tyler Biadasz stepped up, something people had been wanting to see happen anyway although it being due to injury was unfortunate, but was hurt himself before a game against a different AFC North team in the Pittsburgh Steelers.

Joe Looney has experience playing center for the Cowboys, but again there is hope about Biadasz’s future.