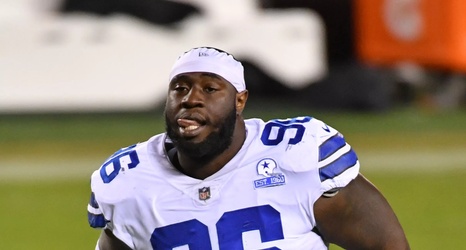 Dallas’ unloading of a few big-name signings was one of the best things that could’ve happened to them all season. The team - which has consistently opted to stay away from blockbuster free agent deals through the past few off-seasons (Earl Thomas is the most prominent of several names that fit this description) - finally bit the bullet this past summer and opened their checkbooks to incumbent playmakers.

They inked deals with a bevy of the market’s more high-caliber weapons, including Ha Ha Clinton-Dix, Aldon Smith, Dontari Poe and Everson Griffen.